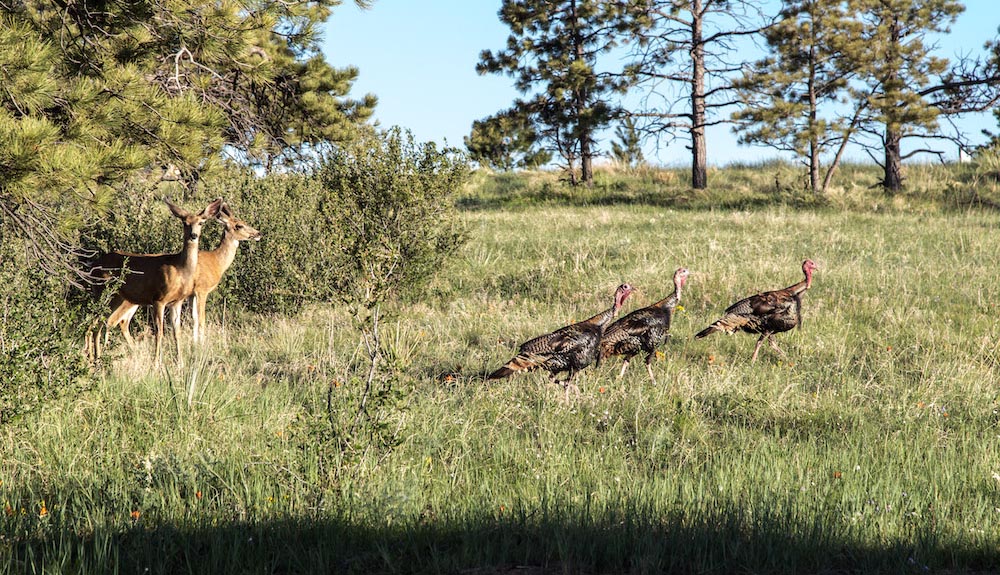 Your Premier Luxury Home and Golf Experience in Colorado

Within the privacy and security of Parker’s Colorado Golf Club is a hidden gem and wonderful home community where families can enjoy the majestic views of the Colorado front range and a special set of amenities only found at Colorado Golf Club.

Here, home is quiet, serene and enjoyable as any resort destination you could find.  Our homeowners’  share a round of golf or utilize many of the private’s clubs’ amenities, explore miles of trails, or simply relax poolside within the ease and luxury of our award-winning clubhouse.

Close to Everything, Away from it All

Continually ranked in many golf publications as one of America’s top golf communities, Parker offers small-town charm combined with a city-close location and Colorado’s best public schools. Your Colorado Golf Club home is just a bike ride or short car trip from historic Mainstreet, with its sidewalk bistros, boutiques, parks, and holiday festivals. 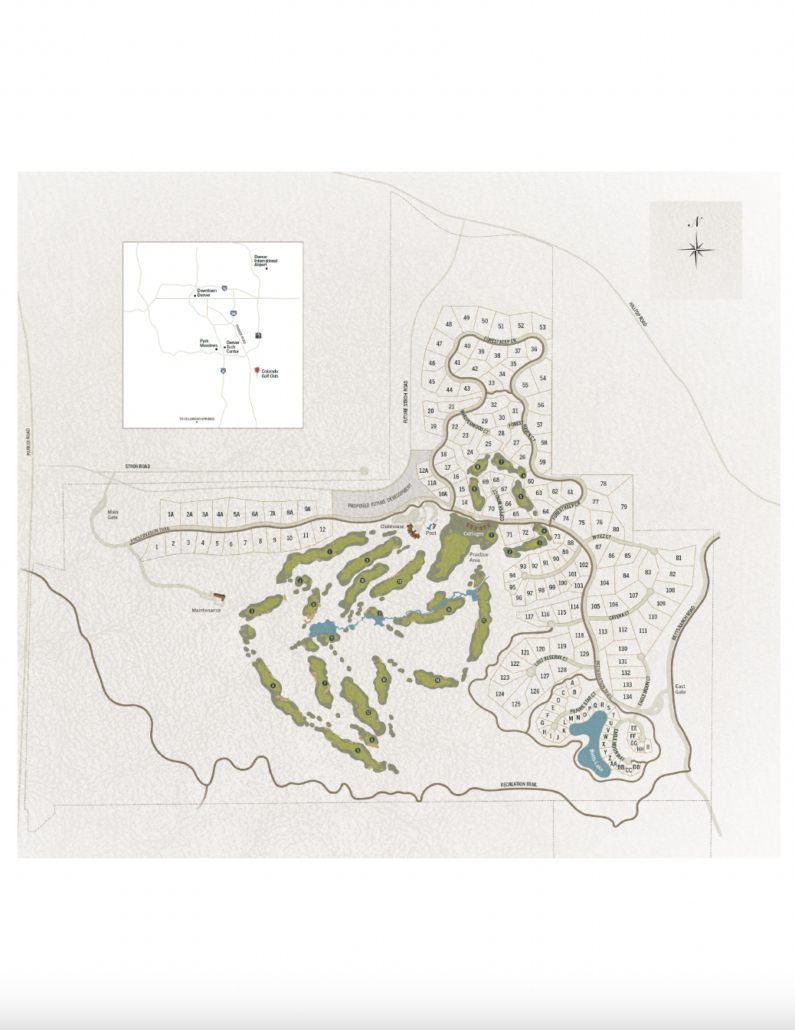 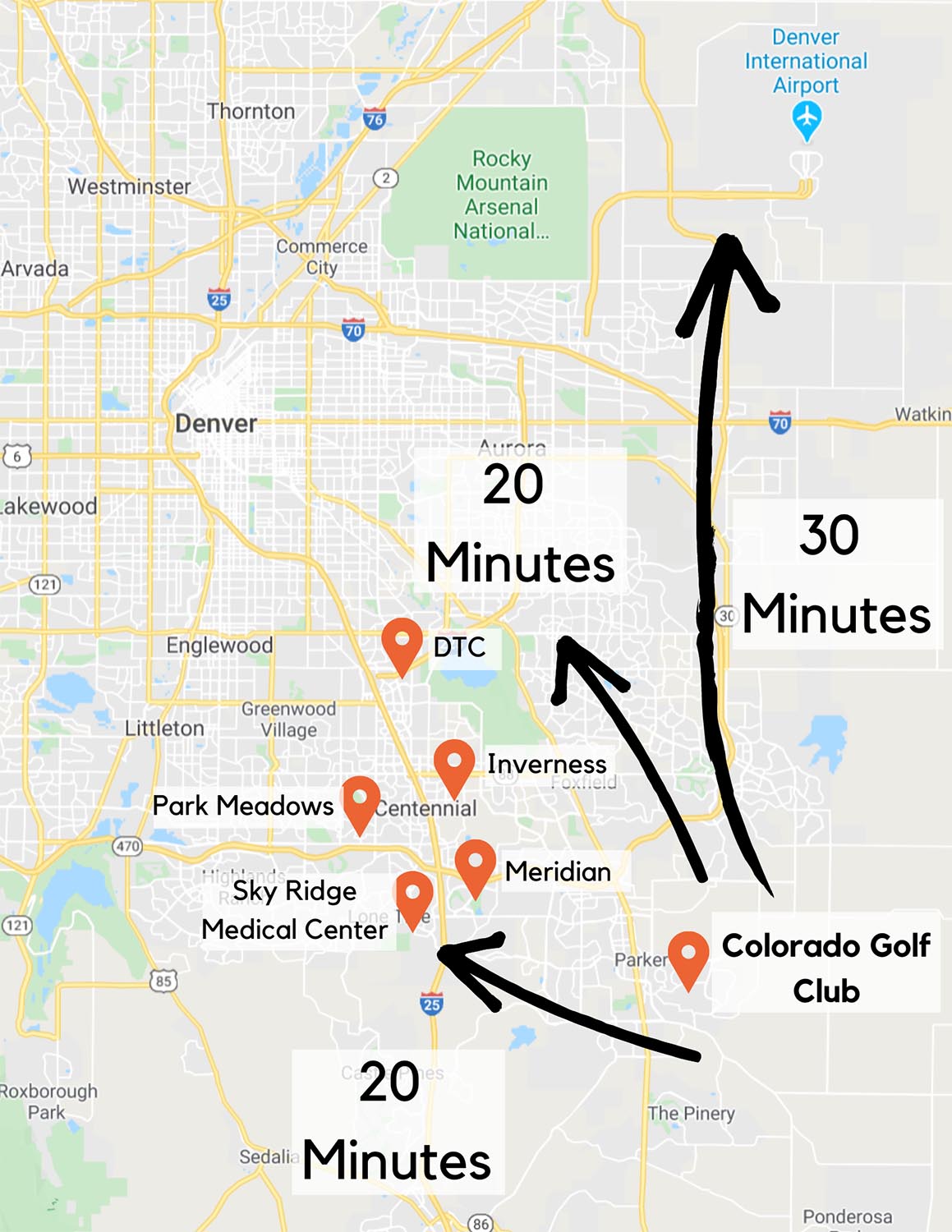 Colorado Golf Club provides a dramatic stage for championship golf. The club is committed to hosting major events at both professional and amateur levels.

The 2019 U.S. Mid-Amateur Championship is open to amateur golfers aged 25 and above. Approximately 4,000 golfers will attempt to qualify, with 264 moving on the championship. The major amateur championship has placed Colorado Golf Club on the map for future prominent golf events.

More than 125,000 spectators attended the Solheim Cup, a biennial competition pitting the top American women professionals against their European counterparts. The Europeans swept to victory behind a record-setting performance from Caroline Headwall and a walk-off ace from Anna Nordqvist but the experience gave everyone a golf experience that would be hard to duplicate in other areas or courses.

Colorado Golf Club was only three years old when it hosted the 71st Senior PGA Championship. Tom Lehman held off hard-charging Fred Couples and South African David Frost in a playoff and championship golf was off and running at Colorado Golf Club. 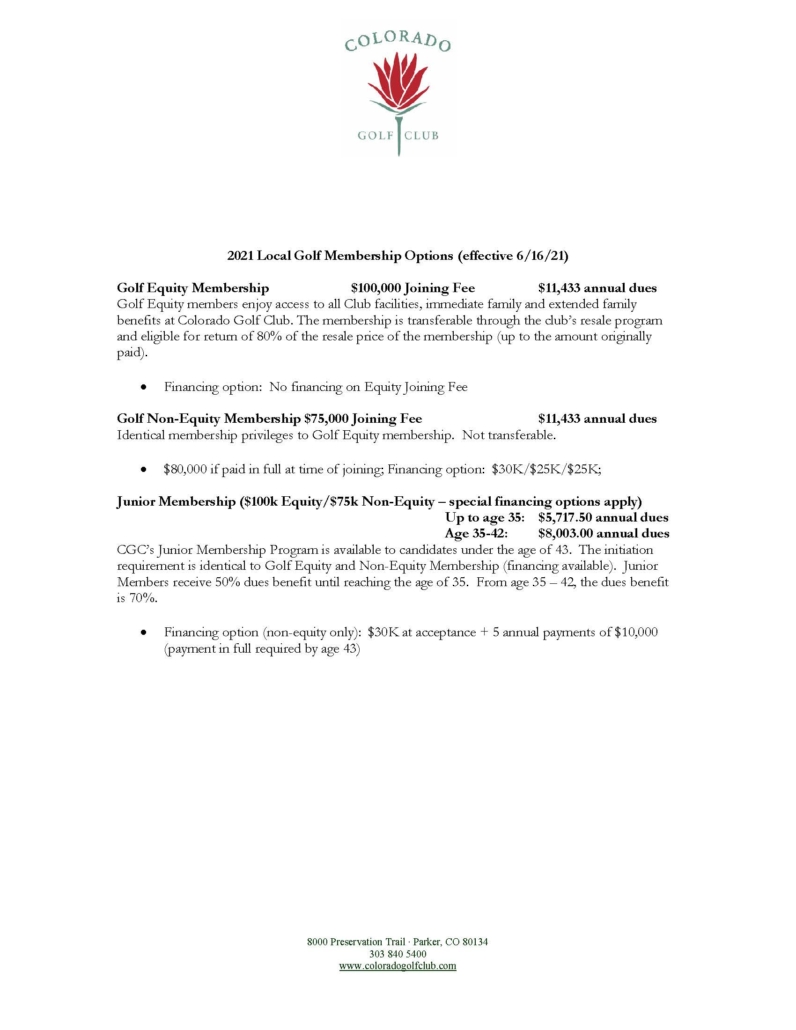 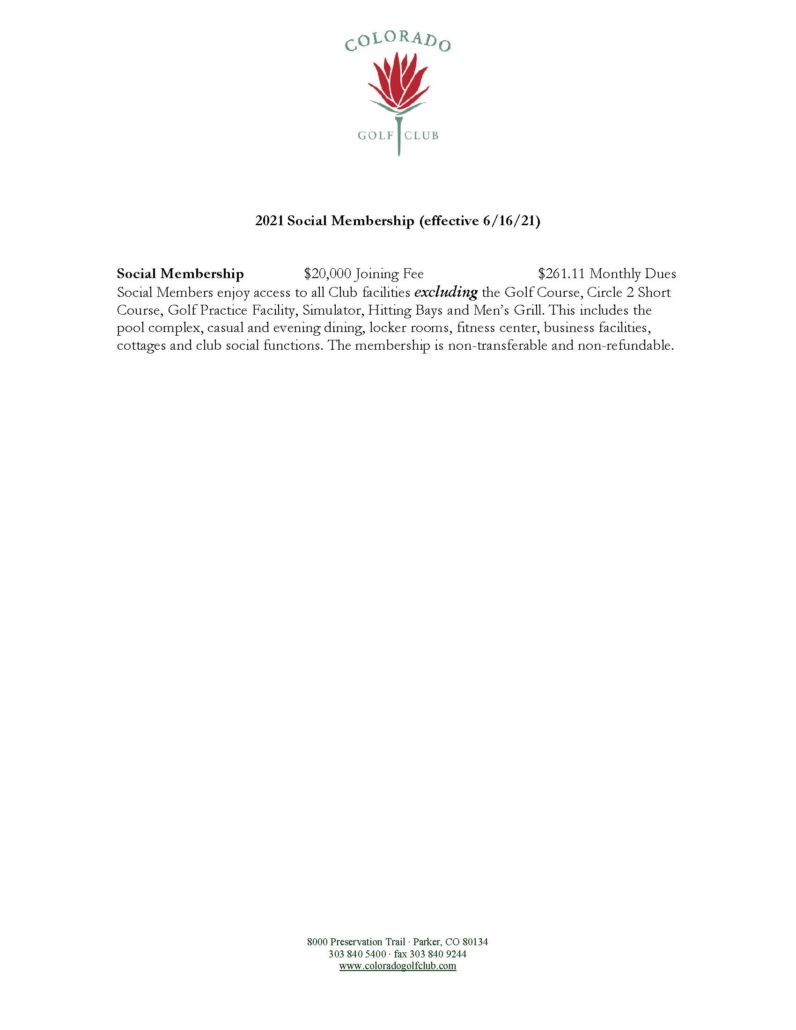 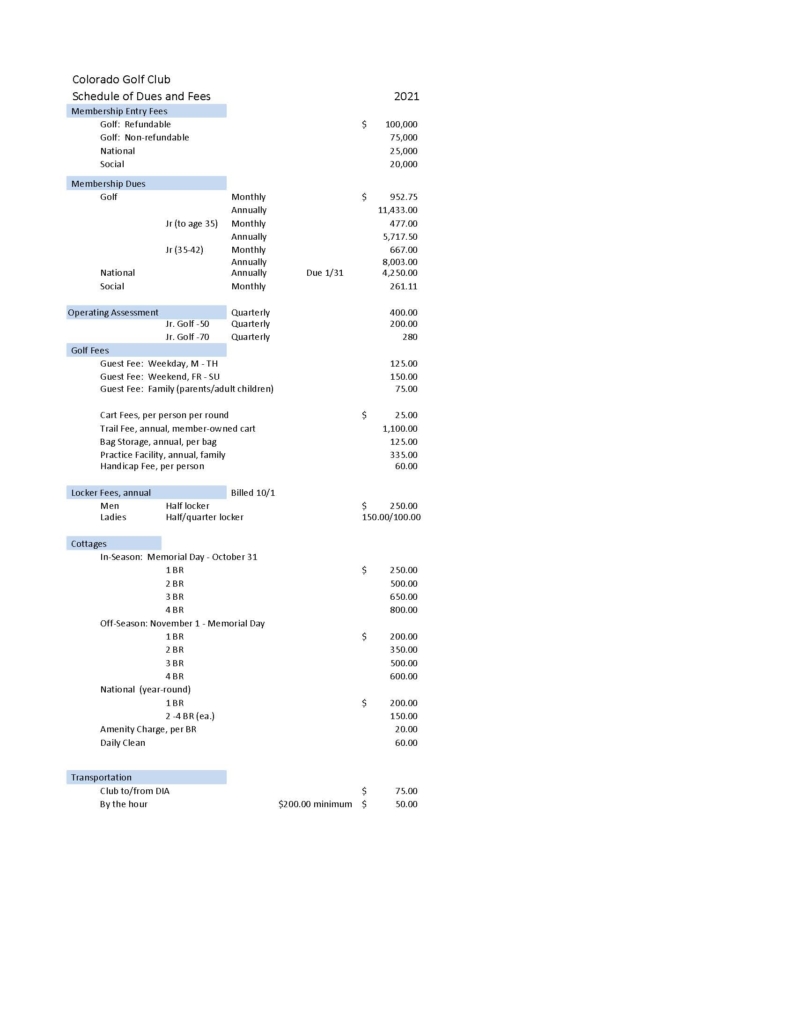 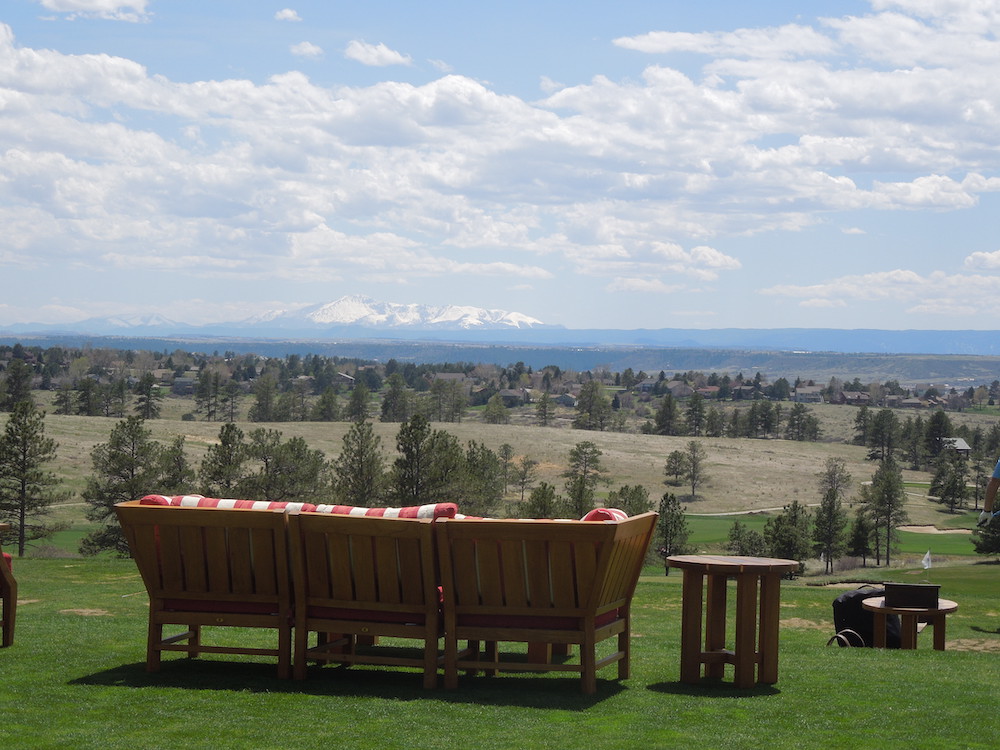 “Experience is Not Expensive, It’s Priceless!” 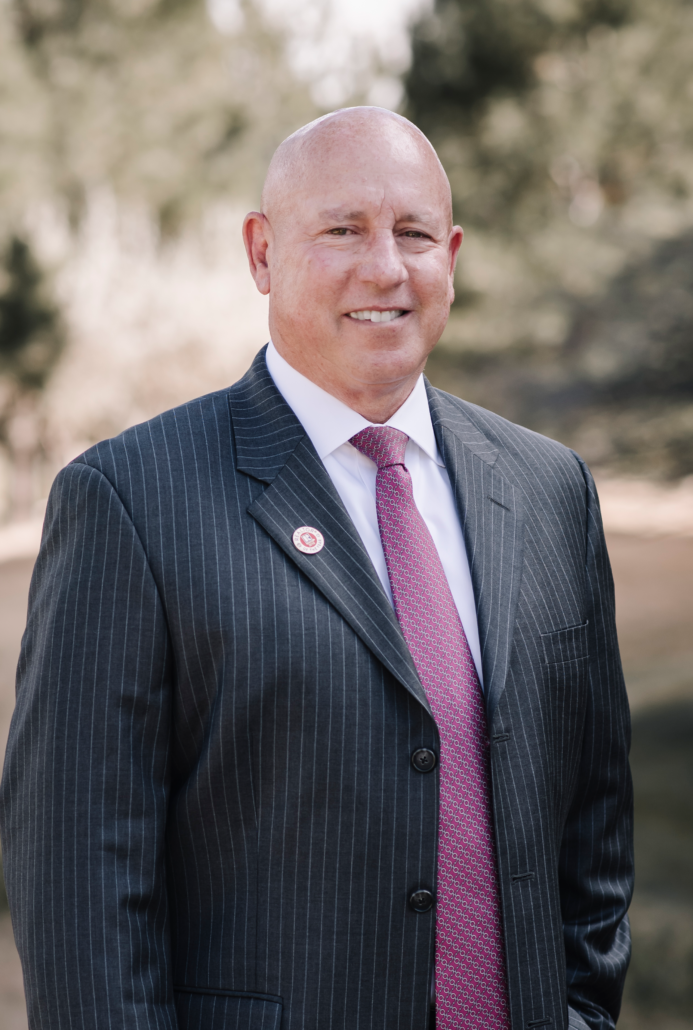 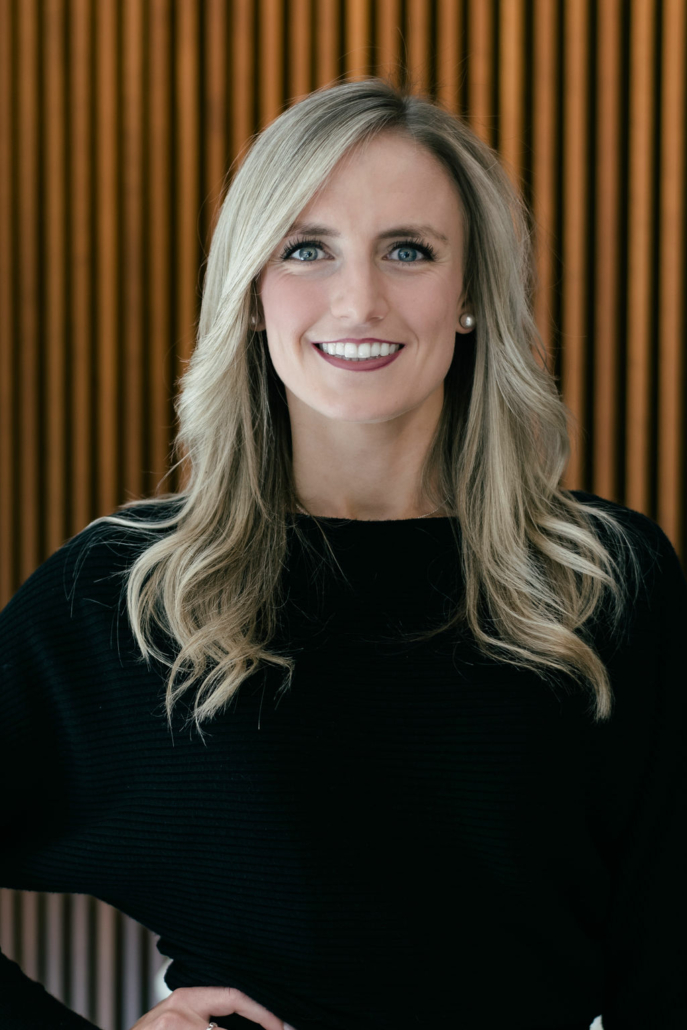